Located on top of a cliff with a spectacular view of the Caribbean Sea, Tulum was a Mayan fortified city and one of Mexico’s best preserved coastal historical sites. Archeologists say it could have been a light house to guide boats and canoes along the shore to avoid de reef barrier. Great place for panoramic pictures.

Before the Spaniards came, Tulum was called Zama, which means sunrise and it was one of the few Mayan cities inhabited at their arrival. The Tulum inhabitants were wiped out by disease brought by the Spaniards.

Tulum was a major trading port that connected the Mayan Peninsula with other regions, nowadays know as Honduras, Guatemala, El Salvador and Belize. 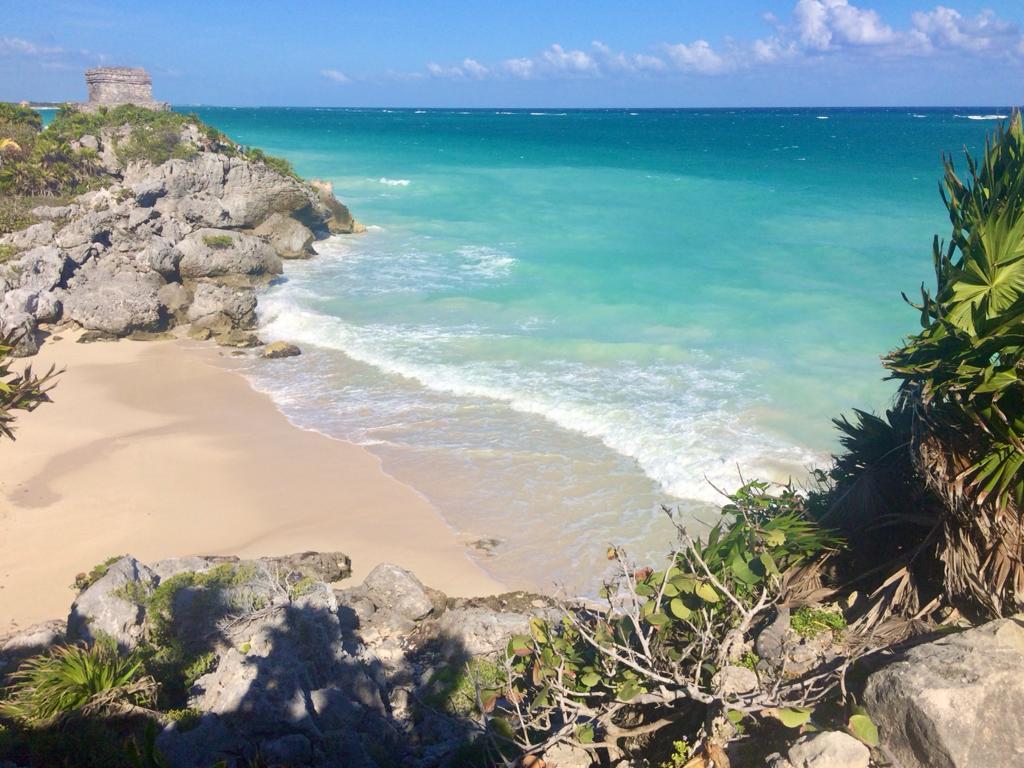 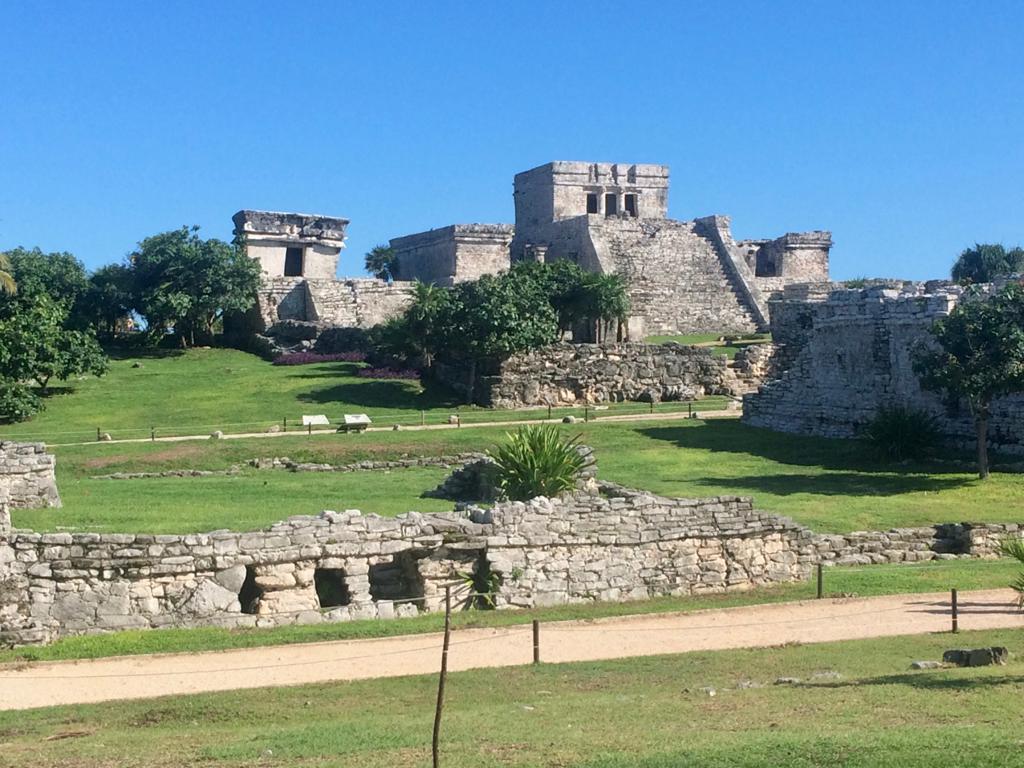 Snorkel in the crystal clear waters of this beautiful sink hole where you will find turtles and tinny fish while you swim through open caves emblazed with stalactites. There are several wooden decks that will make easier your way to the water. You can snorkel through a limestone tunnel that connects two parts of the cave system.

Before you go swimming you must take a shower in order to preserve the purity of the water and its fauna. After you explore the cenote, you may relax and sunbathe at a grassy space next to the cenote. 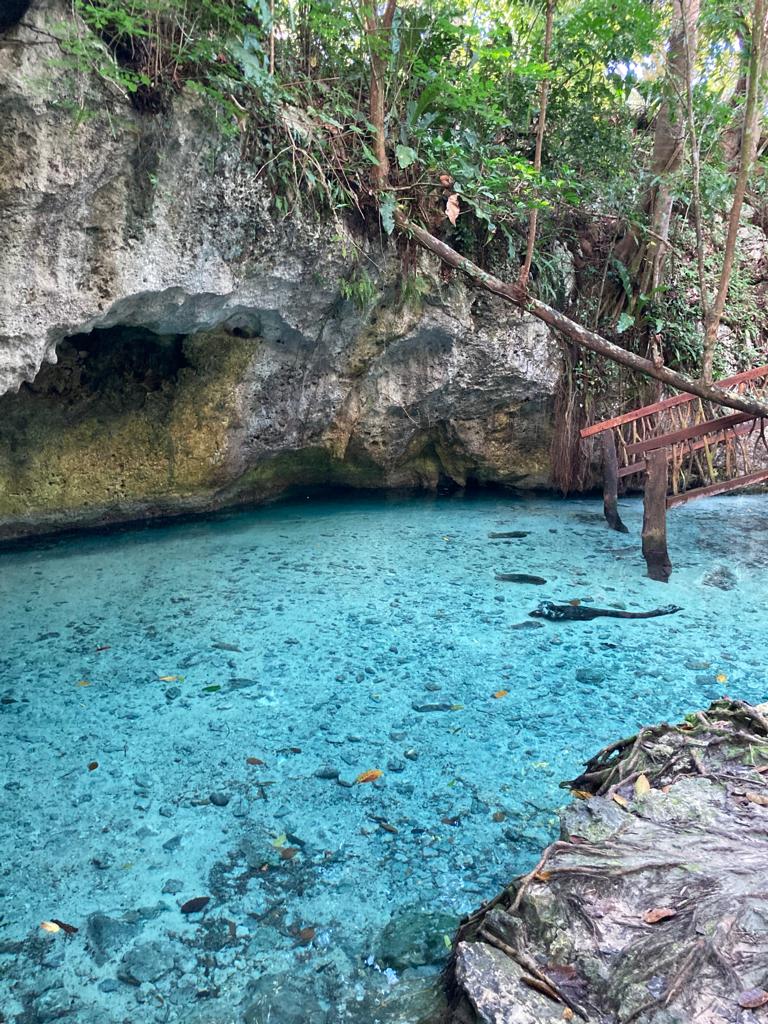 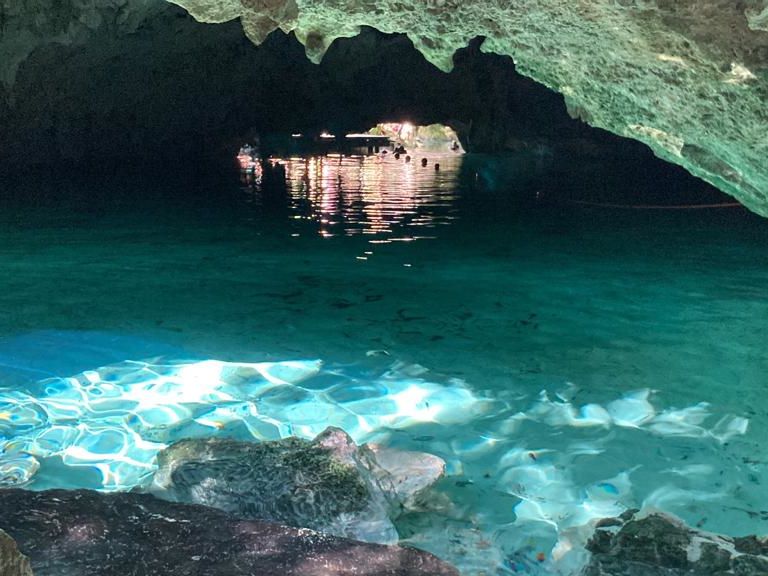 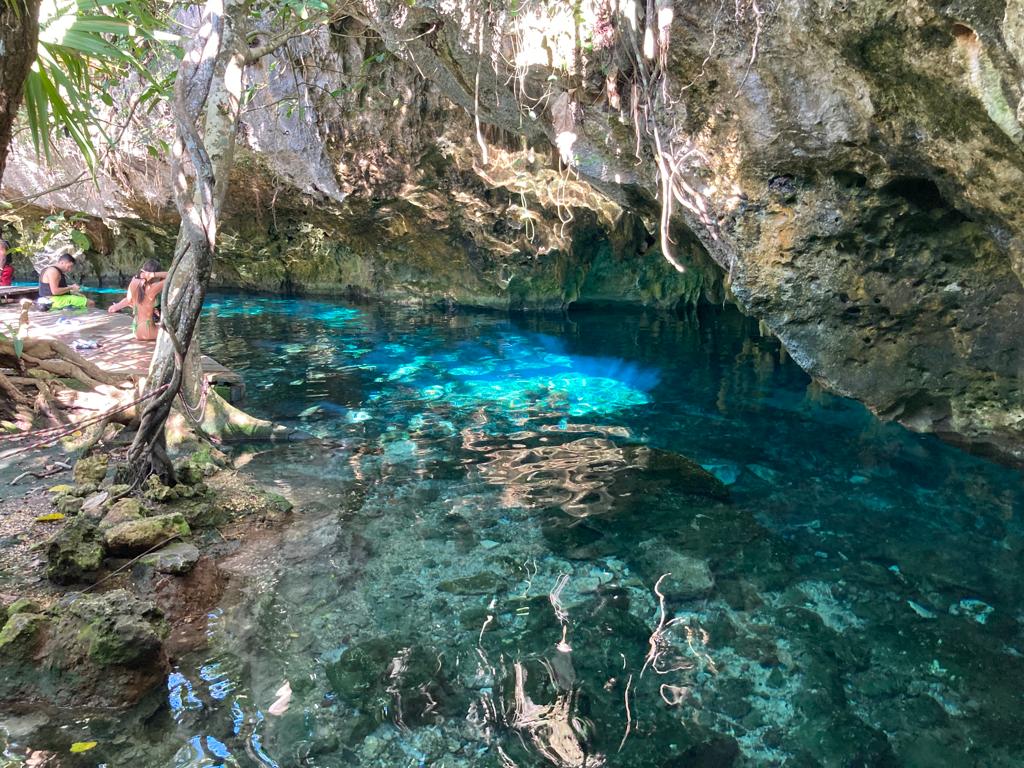 Mix of a Caribbean laid back atmosphere and cosmopolitan town, where you will find cozy coffee shops and healthy food restaurants, art shops and flea markets. 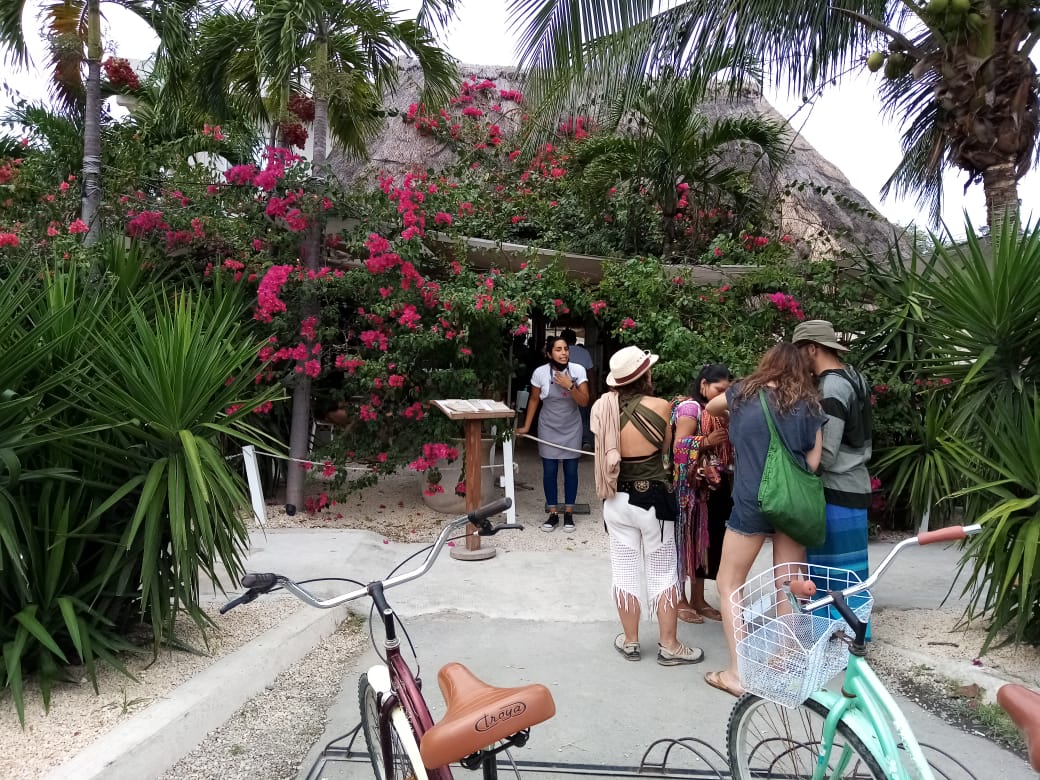 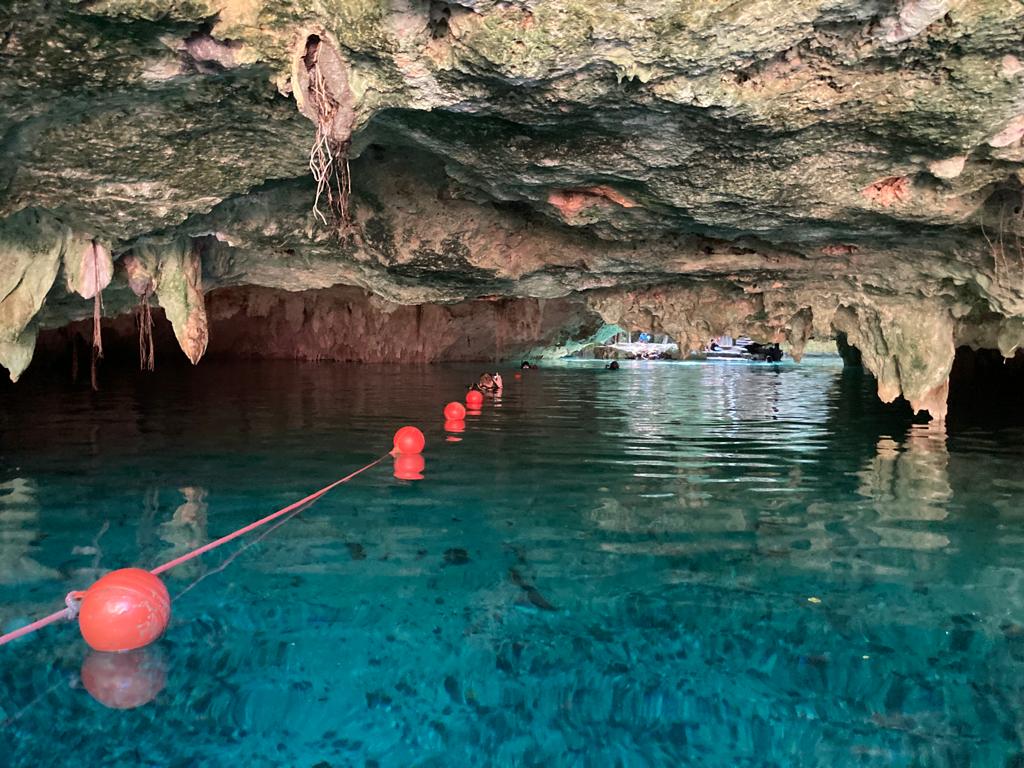 What to bring on the tour

DE LUXE (Up to 7 passengers)

REGULAR (Up to 12 passengers)

Do not hesitate to contact us for more information we will be glad to assist you. We will do our best to make your trip an experience of a life time.